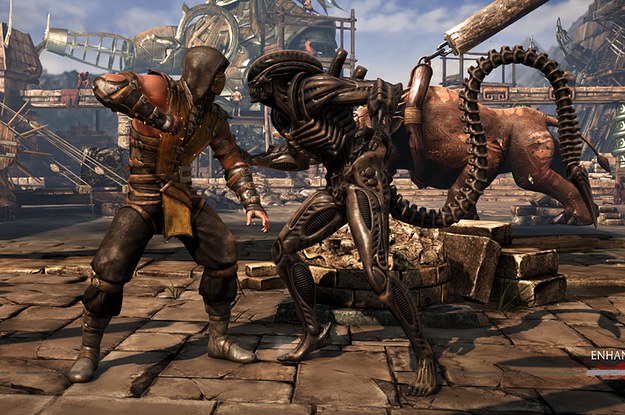 For people who enjoy: The bloody, fun style of Mortal Kombat. The developers have done an amazing job at staying relevant over the course of the last two decades and XL is a great installment in the series. With Alien, Predator, Jason Voorhees, and Leatherface as playable characters, XL is sure to please longtime MK fans and newcomers alike.

Where to watch it: XL was just released, but you can watch last year’s MKX tournament here. The game will be streamed at EVO as well.

Available on: PS4, Xbox One, Windows